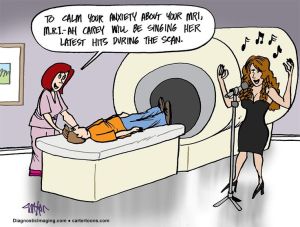 I recently received the results from my latest MRI. My GP quickly reassured me “You’ve still got a brain in there!”

He then proceeded to tell me the technician who did the report for the MRI was so shocked by the AVM he rang my GP the morning he was next at work, to ask if he was aware of what he had just found.

When he told me this part, I smiled a little and mentioned I had told them I had an AVM! And did they not read the referral?

We both agreed they had not!

The MRI was to tell me if there had been any damage from a fall I had, had years earlier and many other things had taken precedence at the time including my maybe dislocated left shoulder.

My GP had referred me instantly to have the MRI under a scheme where if it’s thought to be Cancer, you get prioritized and it was bulk-billed.

When the receptionist had taken his call. She had asked how serious it was? He booked it for me while I pointed to times in my diary that were better.

He answered “Well, it’s the brain! So, it’s pretty important.”

And it was booked amongst everything else the following week. 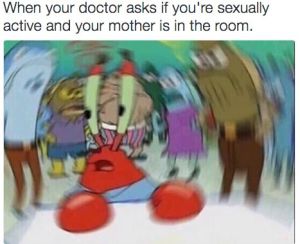