The following day, I went looking for a particular speaker and topic at the conference, that others in my group were looking for.

It was something about “sex after ABI” for example. I find the right room and joined some fellow guys I already knew. This won’t be awkward right? Since he had given me his business card, the night before.

The guys I knew and I looked around thinking we were in the wrong place because it seemed everybody else in there were “industry-types” service providers, whatever. 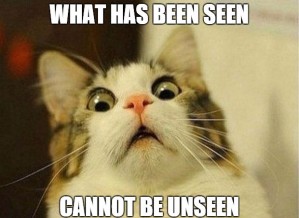 Then in came the presenter.

She started by recognising there were more industry-types there than she expected. I suspect she had wanted to empower people with ABI’s that sex could still be a natural part of life post ABI.

Stacey2 (not related to Stacey) had, had a stroke. She had her stroke while having sex (a little rumpy, humpy) with her husband.

There was a moment of sadness in the room when we heard this. Apparently, the married couple had a very healthy sex life before the stroke.

So, when in hospital, when she was able to get up and move around, they attempted to have sex in the hospital.

We were made to understand it was perfectly normal and for them vitally important to be able to continue and maintain a normal sex life for them as part of her rehab and existence.

Stacey informed us they did it standing in the bathroom with her holding onto the handrails. And success apparently.

Now, Stacey 1, asked us a question. She asked us, what happens when we reach climax? (or orgasm). The room was dead silent.

“What? Your muscles tighten?”

Stacey was impressed and said I was correct. The industry-type people checked me out wondering how I knew.

So, I struggled a little and said,

The following day, at the end I walked Stacey out because I had enjoyed spending time with someone ‘normal’ as you do surrounded by numpties all the time. She thanked me for being her “Conference Friend” Sad face… 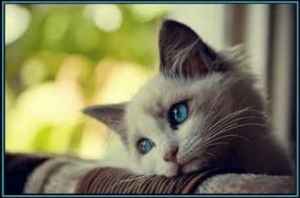 Stay tuned for the lesson I gave Fred.