Going Out, Then Down

There is so much people wouldn’t realise about my disability, because it’s hidden and because it seems I’m always upright and mobile when they see me. 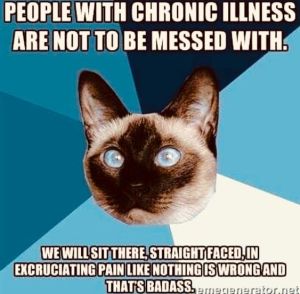 On a rare occasion I might even get out in the evening for some extra-curricular entertainment. No wait! Not like that! (I wish) 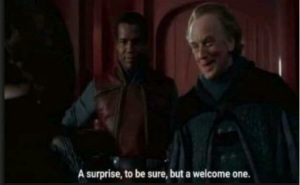 I went to a theatre production called Kong. It really was a “One-off” adventure, so rare that they are. That night now some years ago, I had also been out and about during the day and had tried to plan for ‘saving’ some energy for the unexpected later that night. ‘Saving energy’ for later – what a foreign concept. The venue had a huge entrance of stairs.

We couldn’t get a park close by, so myself and another, plus our lovely friend who had hosted/escorted us for the adventure, walked us to and from the venue. 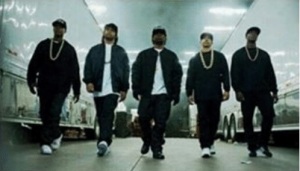 We had entered the venue through a very upmarket/snobby Café next to the venue and in a lift at the back. (would love to dine there one day).

Afterwards we ended up at a kebab place on Brunswick Street, our host stating many a night had ended there having kebabs. I ate something that came with a fork, just saying. I always go with at least the messiest option. 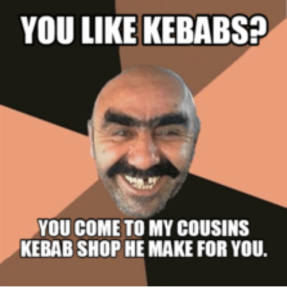 Once more, up the four steps into the unit I lived in at the time and success. Great night out. Good entertainment, good company, good walk in the city even. 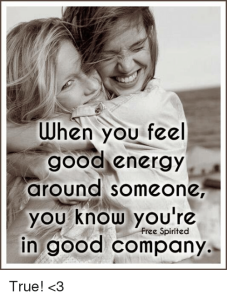 Lastly, plan cuppa T and off to bed. No? Too easy. Ba-boom

Standing in the kitchen, put the kettle on and I feel myself losing balance. If all I have to do is put my left foot back, just a little step to support me. 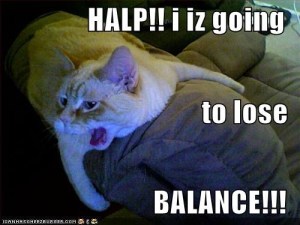 Don’t know if it’s the message is to slow the brain. It’s just a completely foreign concept. Make a half-arsed effort to grab onto something, but not enough to not want to cause more damage. I’m going down.

That’s what people don’t see, when ever I have a fall and it’s not that often thankfully, once a year. I lie there and think to myself “This is NOT the time I wish I wore my Mepacs pendant.” Because I refuse and I do what I have to, to roll over and wriggle up. 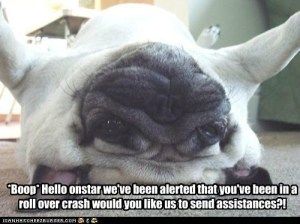 That’s not pretty, but I haven’t been found the next morning on the floor by any of my carers yet. 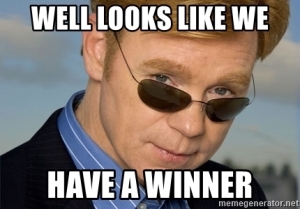