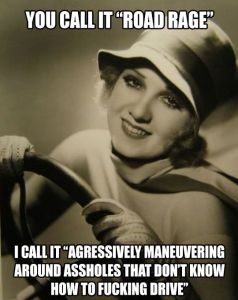 Now, bear with me, but I’m OK to take feedback on this. When is it okay for me to deliver a complete stranger a ‘Get fucked or fuck off?’ 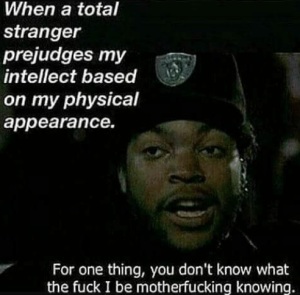 Ok, fine that by itself with no context doesn’t help so.

Whenever I go into the city, which is several times a month and this week, I’ve been in two days in a row. I cannot tell you how many times someone will cross my path from my left (my blindside) so my foot is clipped by there’s while they have their heads down looking at their phones. 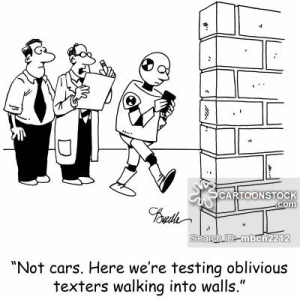 Everyone is so self-absorbed. 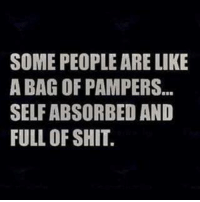 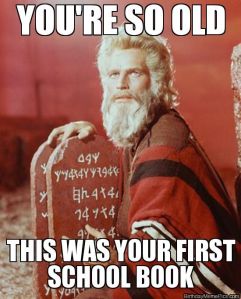 But seriously, I can’t tell you how often someone is walking from somewhere behind me on my left (and not slow down, OK?) and from nowhere, they cross right in front of me to be far over on my right and they are oblivious to anyone else around them. 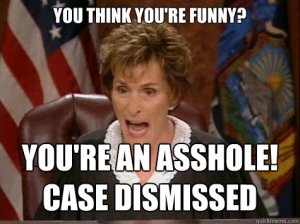 Do I get to give a bit of “what-for?” Or only if they trip me over? I’m sure they wouldn’t even if they did. By an extension, they wouldn’t care. 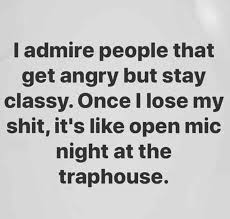 Mostly people are walking directly at me and their eyes flick up, more likely if they hear the slap of my walking stick on the footpath and they alter their path ever so slightly to circumnavigate around me.

There are rare times when they don’t and I just stand still and brace myself. Maybe, I can give them a solidness to hit and all I have to do is plant my feet and bend my knees a little and lean into them. Never done it, but there’s a first time for everything. I’ve usually resorted to growling at people and that works a treat. I figure I could also tell people they owe me a dollar. I’m prepared to start small because I’m sure I would be rich very quickly. 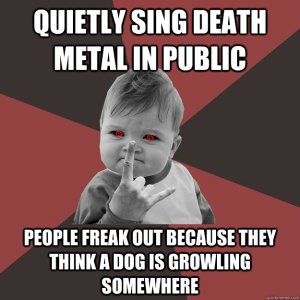 Nearly walk into someone who is on their phone. $5.00

Nearly walk into someone with head down. $10.00 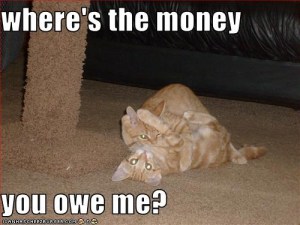 Get knocked over by an adult on a skateboard.

Can I pick that kid’s skateboard up and throw it in a bin? 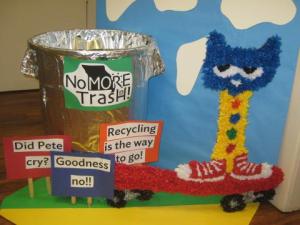