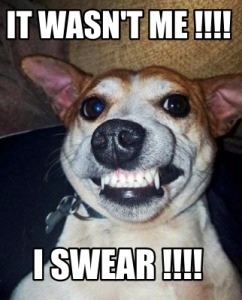 You know those accessible toilets? The ones with the heavy door (we work at that first) because it’s operated with a button. But I never see the button until I’ve put my whole-body weight against the door and sworn a bit at how hard it is to open and because it’s operated by a button, there is a light to indicate if it’s engaged.

I mean, no one pays attention if the normal lock states if it’s engaged anyway. People still put the stall door and sound surprised when it’s actually locked.

I know, right. I don’t know about anyone else, but I always call out “I won’t be a minute” and I take as long as it takes.

I’m not the one being rude. But I digress, frankly I get access to the accessible loo, I take my bag off and hang it on the strap on the wall and I hang my walking stick on the other. Don’t worry, this will not be a blow by blow account. But, while I’m “busy” the door opens wide and a woman, older seemingly “well to do” looking down her nose at me. 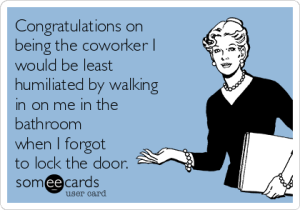 I can only describe this woman or her personality in these words. The look on her face told me she felt her shit didn’t stink. It is a pure Aussie Bogan term at I can’t sugar coat it. There it is. 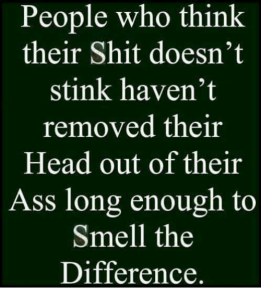 And I’m 100% sure she looked at my face and thought I was ‘young’ and didn’t belong there. I’m also sure she considered I was on her throne and I should feel shamed enough to just get off. I did not move.

She just seemed happy to stand there in an authorative pose to argue and debate it with me. The damage was already done. She had seen me on the toilet (not that there was anything to see) but no one else needed to see me.

I was ready to suggest if the conversation wasn’t over, she could come in or go out, but could she please close the door. When she decided to leave. 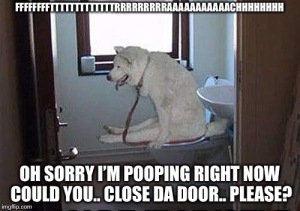 I finished my business and left without another incident. The following meeting with my local DAC (Disability Advocacy Committee) in my local council, I mentioned my fun ‘little’ story of total humiliation.

I learned the lock automatically disables after ten minutes, so homeless people don’t go in there and spend the night and so junkies don’t go in and overdose.

Ok, I get it. But ten minutes, I’m one handed. Have you ever tried working these toilet rolls one handed? That is frustrating too. That is the making of a serial killer.