I’m no more broken than normal, however the title refers to me posting some blogs out of order from the previous ones.

Living on a busy intersection in an apartment complex. I want to put a sign up on the tram stop downstairs. It will state!
“PLEASE LEAVE YOUR ADDRESS SO WE CAN BE A BOGAN IN FRONT OF WHERE YOU LIVE”

It’s so convenient living in an apartment with a tram stop at your door, a supermarket close by, but add a tram depot around the corner, drunk people wait too late to get the tram to the city and get left at the last stop before the depot. There’s a pub too and a random bogan who overuses my favourite word and a petrol station.

A bogan downstairs who just ignores basic etiquette. Anyway, I’m just saying I hear an engine and I can tell it’s a Coles or Woolworths delivery truck.

And I’m the weirdo. 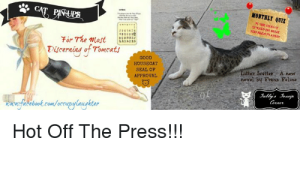 Hot off the Press!

Well, another busy week under the belt. It’s a zero for comics read this week. One day last week I actually walked home down my street in the dark. It’s not advisable as seeing in the dark with half the eyesight is not great! It’s getting dark by 5.30 now it’s winter! 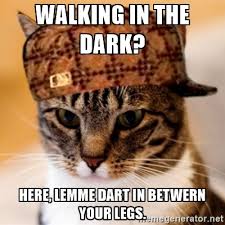 Thursday, I had a nice country adventure with the brain injury group I’m part of. We went to Moe, a part of Victoria that seemed to get on the map (so to speak) 20 years ago for all the wrong reasons. I was pre-empting my adventure with the description of Moe as the place Bogans are from. I have a full-length post to best describe what a bogan is. You will just have to wait. It’s not great! 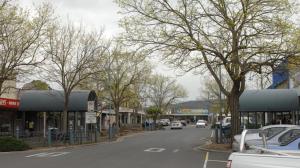 Often when I get together with this group of people, there are a few stand out favourites I love to spend time with and rarely get a chance to. I do love to deliver one guy my standard greeting. I did so while standing speaking to a nice mum who had bought her son along. Said son had developed his ABI from heatstroke while working in Queensland on a building site. He was wheelchair bound and it took 7 years to get Workers Compensation to cover his injury. But without batting an eye, I delivered my colleague my customary “Shut the fuck up!” And kept my conversation with the mum going. She was actually amused. Thankfully. It’s my thing, so don’t judge me. A meeting doesn’t feel complete if I don’t get to deliver these immortal words to this guy.

One of my other peeps, a woman called Anne (she won’t mind) gave her friend a smack in the moosh (mouth) during a drawing exercise and when prompted to explain her sudden outburst, she smartly retorted with “You had it coming Bitch!”

Fore-went my Saturday night single girl date night (watching a film) to do serious catch up on TV shows. I’m so far behind. Nothing super noteworthy…….. I’m currently catching up on real TV I’ve recorded in the past week. A great show from a series called “You can’t ask me that!” Where each week they cover a different topic, have people come in and answer a series of questions by anonymous people online. Unless you have a VPN you can set to Australia you won’t be able to access it. Sadly, this episode is on Centenials. Like some thought provoking shows this series will make you laugh and cry. Like the episode a few weeks back on the topic suicide. 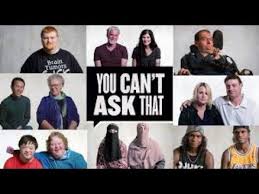 I quit Physiotherapy last week deciding I had been crippled enough and rather didn’t appreciate being told my left thigh muscles weren’t as good as I thought! Way to make friends and influence people: Not! Nobody loves being criticised least of all me! 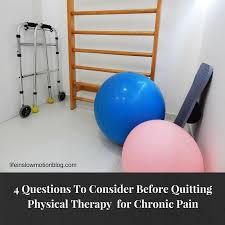 Brief visit Wednesday saw me visit the cat, Bella/Killer (depends who you ask) and I got another good pat. Keeping the need to visit Lost Dogs Home or pet shops at bay. No house hunting this week, it’s really slowed down with winter and having seen the other limited options. 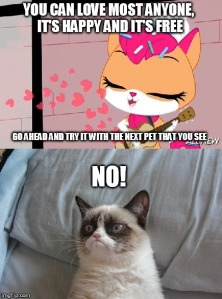 Lastly, Jamima’s couch has finally gone out for hard rubbish collection. I kept it for 3(?) years taking up prime real estate in my lounge so she would not lose her favourite hiding place. Her safe place when the vacuum cleaner came out, children, fast cars down the driveway, thunder, noisy drilling or roadworks. You know the stuff. Jamima would find her way under the couch and into a whole in the lining underneath and settle in to be both cocooned and hammocked inside its protective hidey hole. Stinking hot weather or freezing cold it was her favourite for 16 years. Many an argument was being had with my mum as to when it was time to get rid of it and now it is gone. 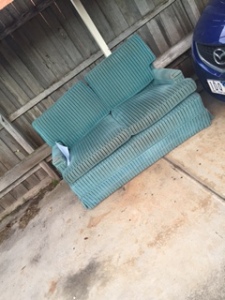 The search for a new coffee carafe proved unsuccessful. A new coffee pot is imminent. Had to resort to plunger coffee. 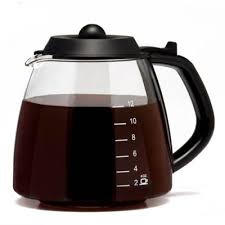 Now, it’s after 2am Monday morning. I’m sending this now after time out. Have made some additions. And likely no time tomorrow before I head out to my first appointment.

Lastly, this is a picture for the Rumpsters fur-mum and June Buggie. Both recently departed. 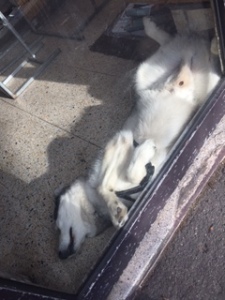 And now for another week!
Cheers,