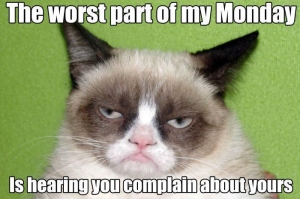 I need to have a grumpy rant!

So, if you can’t cope, skip this post now, but if you can hang in there, it might give you some understanding of why I swear in my posts so much. 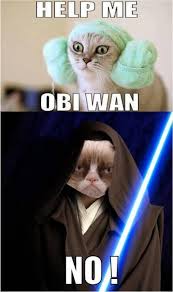 That said, you should be prepared for some F*** Bombs. I’m currently house hunting, AGAIN! 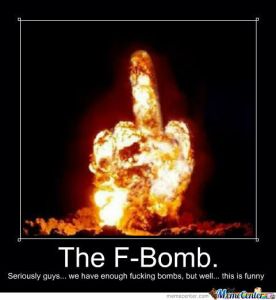 I know, I know, I’ve lived here for four years, which in the last twenty-five years is my limit and I’ve only lived in four houses for four years each, so you can imagine the rest of that time I’ve bounced around a bit. 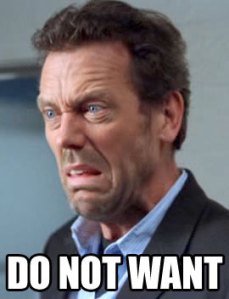 I‘ve been meaning to write about how I’ve been preparing to say goodbye to my friends. My friends being the five or so carers. I’m about to lose because I’ve now got the NDIS and I’ve got to start using my funding through an Agency and then there’s the painful process of “Training” new girls. 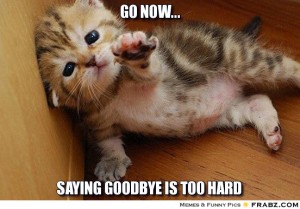 I’ve had to implement “Grumpy Helen” to do this, I am hating the “System” I live in where, if you fit some particular criteria, you get funding and assistance thrown at you.

Let me give you an example:

Are you Aboriginal or Torres Strait Islander?
Are you a refugee?

Hear me when I say, I appreciate why refugees need assistance, however, WHAT ABOUT ME? 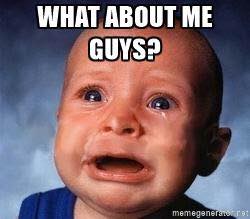 I mean and they advertise assistance for these groups and so on. I have been told by people (carers) that they have other clients who live in private rental and when I ask how, they can’t tell me. 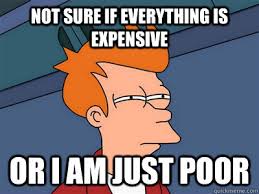 I rang a few places a few years ago that were recommended to me and no one could assist me. Today I sat with my CM (Case Manager) Dave and he told me of a “thing” for want of a better word, it is an organisation and acts similarly to a Real Estate agent and they have properties cheaper than the private rental market. 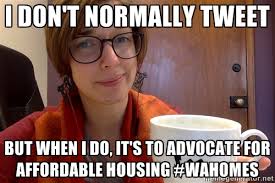 Ok, all the properties are miles from me or anywhere I need to live, however maybe I can have my property added to this program? Who funds this scheme? DHS

This is another Government Agency – called already. Department of Human Services, who manage Public Housing. 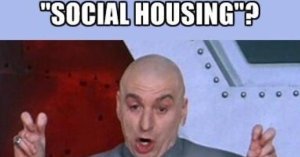 So how come, if they find all these other agencies to deliver programs and dole out assistance – how come no one could would tell me about this scheme?

I noticed with some regret, I am yet to swear in this post, that I promised or suggested it was likely I would swear. So, allow me to remedy that. 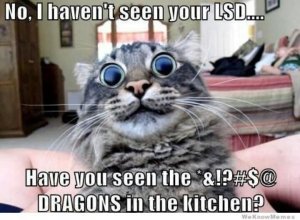 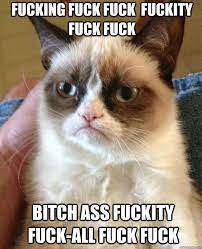 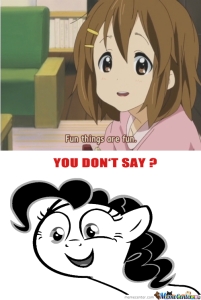 Oh that “event” is Midge nMe from Ultravox. For those who need Google and Wiki, I’ll help by sending you back to the 80’s and mentioning Synth-Pop and if your parents don’t cope with your music taste, they would probably cope with Ultravox. 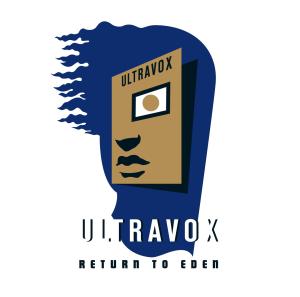 OK, feel like I’ve maybe mentioned this before, but just in case, caught up with a Numpty-friend late last year. That translates to another friend with an ABI. 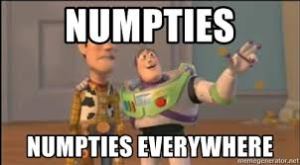 OK, I miss “cable internet”, I don’t know if I need to say anything else on this to pick. The house I rented before here, I was offered Cable Internet as it was available in that area. Is that a stupid question? So, I got it. 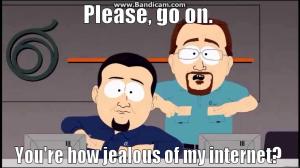 I lived there for fourteen months, beautiful house. Needed a housemate who could pay half the rent and I held in there as long as I could and that’s why I moved here. No housemate required. I’m sure you feel my pain. 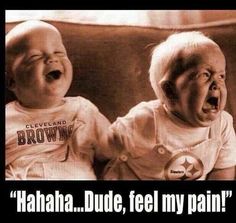 After going out to my kitchen to cook dinner at about 10pm, I noticed a huge light in the sky. OMG it’s a full moon.

That Mother Nature has a lot to answer for. 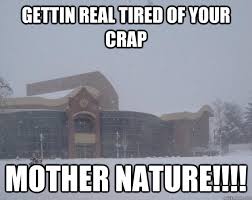 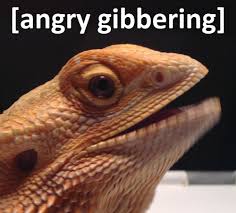 Today’s Hot off the Press will be bought to you today by the letters ‘F’ for Helen’s favourite word and ‘A’ for my apology for using the favourite word with frequency that might upset some. Only for the events that were on Monday and all in context to what happened. Anyway, let’s move on. 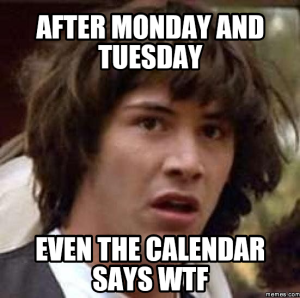 Monday, I was at my usual free community it’s health clinic only ever referred to as the Place. Trying to multitask and do my admin/emails while conversing with a nice gentleman called Tony and another lady joined the conversation. Well, she actually hijacked the conversation and it tuned out as I was getting a migraine. After a while, Tony disappeared and as I was not coping with being talked to (note, not with but at) I had asked her to stop. Several times, when she didn’t I humorously asked if she could talk under water? (Gets a laugh, yes. But apparently inflammatory) but I honestly thought it was better than a Shut the fuck up! Or outright Fuck off!……no? Tony returned with the woman who runs the place. She took a physical position between the other woman and myself. I had been aware she had been competing with me, but I had not been baiting her or responding to her so I didn’t realise she had been attempting to intimidate me by standing over me. Management seemingly came to my rescue and feeling miffed the other woman left. It was explained to me she has a very prison mentality and had spent 8 years in prison (wait!) for killing her husband. (And that is not the punchline)

Um, a new friend from this Place has said when you feel like your life is totally shit (paraphrasing) you go to this Place and then from what you see your life doesn’t seem that bad. It is presumed I should be getting my social community fix from this place.

I did attempt to explain to this woman why I wasn’t coping with her talking at me. I mentioned I had a brain injury and her only response to this was “everybody has a brain injury these days!” I honestly didn’t know how to respond. Note it would still be rude for me to have told her to fuck off or shut the fuck up! Go figure….and I’m the one with the brain injury.

I was given a lift home by said gentleman, after I joined them for some good social contact ie; joined them at the pub for beer. I had lemon, lime and bitters. Once home, coffee was had while my carer completed her chores.

Tuesday, went to the brain injury group I’m part of in the city for some Shanghai Doodle. (Think Chinese whispers but on paper) Good times, it seems even with only 8 people with brain injuries I still go home with a migraine. It would seem my ABI is not compatible with others in large numbers. 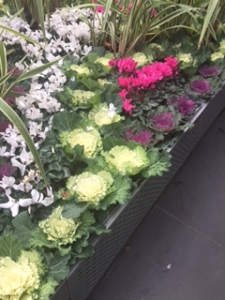 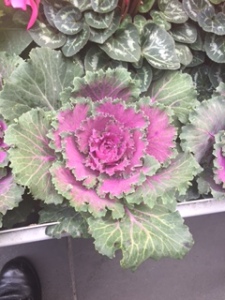 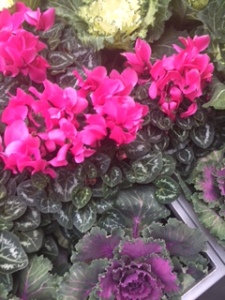 Wednesday, you may have noticed a lack of my Foodie Post? I didn’t have time to tap out an email on my iPhone as I was busy with company. A friend who I have not seen in some years joined me and much discussion was had. Here is a picture of Ro with the (I can never recall the name, so I call it the) Salted a caramel thing………I generally only have it in my birthday week and it must be shared and accompanied by coffee. 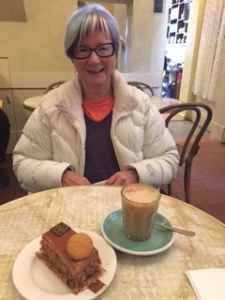 I’m not too good with photography these days…

Thursday, had the day off. Making me a very happy camper. Still had calls to deal with in the never-ending drama of needing personal carers. I confess I had some fun at the expense of my young carer who got a tongue piercing. Making it impossible to understand her with her tongue swollen. I resorted to suggesting she throw me a few words and I would attempt to make a sentence from them. Couldn’t help myself.

I don’t have any unusual piercings, not my thing. But I found myself explaining to Young John why people might get their tongues pierced? That wasn’t awkward at all. Speaking of Young John, still got that damn song in my head. “Shuddup-a-your face!”

Friday ended with a large pot of bolognaise sauce in my slow cooker. Yield? About 8.5 bottles.
Which might explain why my left hip hurt Saturday. Some weird thing even the physiotherapists can’t explain. When I do too much or lift heavy things, I shouldn’t one-handed my left hip hurts. Yes, it super-awesome! Not!

Managed a whole comic this week, I know, only one, but I did get to replenish the pile in the lounge to get through in the coming weeks.

Single girl date night included the “Guardians of the Galaxy’ which I finally saw in full and much TV was watched. It sometimes feels like my appointments and visionary achievements (TV Shows) really do mark the passing of time and there is nothing major to report. Really feel like I’m treading water and not making any significant mark on this planet. 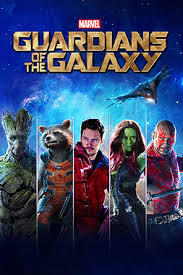 The weekend was spent otherwise off-grid. Just the way I like it and now it’s Monday and the crazy starts all over again.

Big week huh? I can do without so much excitement this week. Please?
Cheers,
H 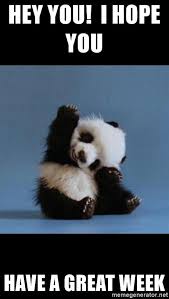