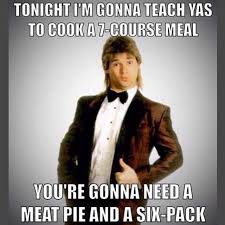 As promised some time ago on a Hot off the Press, from early June 2017, I mentioned the Bogan reference to an adventure to Moe, a town a few hours from Melbourne. 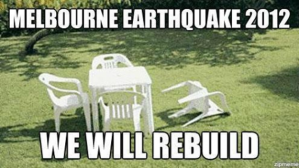 The Bogan is a common term in Australia for a person who has not enough education and doesn’t see the point in getting any, they have no class or style. 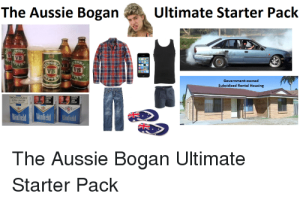 And I know I sound like a snob as I write this however, everyone has a little Bogan in them. Comedians make fun of them and when making a point with friends about how people have assumptions about me being a Bogan, I can deny it in a classy Bogan fashion.

“Come here and say that”

There are some suburbs where Bogan seems to be more obvious. Some areas, drugs make the Bogan more “enhanced” so that’s not a bonus. 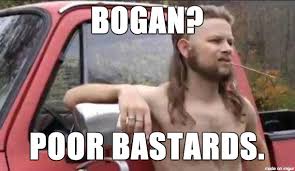 The speech is often less (again I hear my inner snob) intellectual. Fine! Careless. They are careless with using words. They are likely to be out and will see a friend and call out to them regardless of their environment, using swear words or inappropriate pet names to be called out in public or across the street.