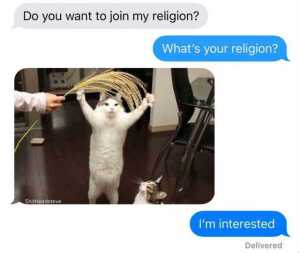 It seems to come up a lot in blogging doesn’t it? People talking about God, Jesus and ‘Whatnot’ and this will put me into my Religion/Muslim/Terrors topic, but we shall see. As previously stated, I went to a Catholic School for nine whole years.

However, I lost my faith in this ‘Holy Go-Thing’ early in life. In brief, I lost my sister when I was nine years-old. She had been born on my 8th birthday and died fifteen months and a week later from cancer. She was sick for a month, then just gone. 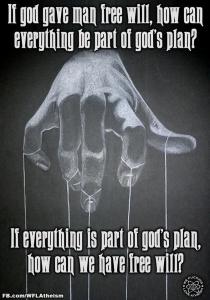 Is there a God?

Does God do this?

Why would God do this?

But while I question this and don’t believe in this ‘Concept of God’ the all mighty, that’s OK. I believe more in this Higher Being, The Universe, Karma, Buddha, whatever that is. 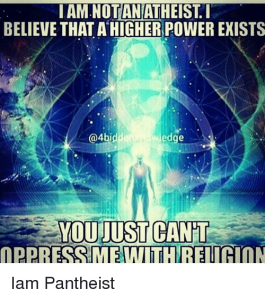 I believe in doing the right thing, largely based on the 10 commandments, sure. Because it all makes sense, it’s common sense, right!

But I also believe in reincarnation, because really, we’re born, we live, we die. That also can’t be it surely? Because I think some people really don’t get it right the first time and I like to imagine, if we suffer in this life, maybe we get better looked after in the next. Then again it scares me to ask what horrible thing or atrocity I’ve committed in a past life to be dealing with this ‘Shit’?