I’m considered a high functioning ABI! (Have you ever heard of such a thing?) some guys I’ve met over the years say ‘Yeah’ I’m high functioning! Because they can build a computer… 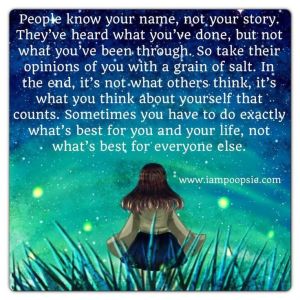 To be clear that does not qualify you as high functioning. I cannot build a computer! But I live independently. I pay my own bills and rent. I go shopping and get groceries and the food lasts a week.

I think part of this is because I’ve not had ‘Trauma’ to my brain. No one has taken a can opener to my brain to rummage around inside there to fix things… 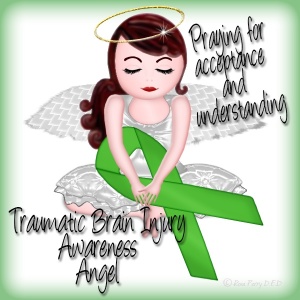 There is a children’s book I recall reading as a child. I can’t at all remember what it was called but the story line and message stuck with me. It is literally a story about a little boy who gets into an aeroplane and flies up into the sky, then the aeroplane runs out of fuel. He flies it upside down and he falls out. And he falls out of the aeroplane and he falls in the direction of a haystack. But the haystack has a pitchfork sticking up in it. But it’s OK because he misses the pitchfork, but he misses the haystack also. But it’s all okay! Because he lands in a pond. 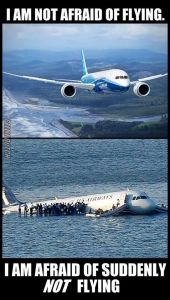 The message is obviously to teach the young impressionable minded reader that life is good and bad in equal measures.

Sometimes, it feels like only bad things happen and not enough good. In recent years, I’ve developed a disability, on the upside, I’ve maintained my ability to speak for myself (when people listen) and I can manage my own finances. I might not be rich, but I’m not starving and I’ve kept a roof over my head.

Sometimes, the good isn’t completely blow you away, amazing it’s little things. But those little things all add up to.

Here are a few good things;

People don’t realise how much self-advocacy is involved in having a disability and remaining independent.

People would think I have everything in the whole damn world thrown at me because I have a disability.

However, in reality, I’m forever pushing about 5 different issues and at any given time.

You probably wouldn’t believe me but on my limited income I live in private rental. Yes this means I qualify for Rent Assistance, but it hasn’t increased since 2007 when I first qualified for my pension and while rent has continued to increase, Rent Assistance has never increased in line with the market.

The reality? THREE times I’ve moved since 2007, I’ve had to move further from my supports and comfort zone, further from the city. Let’s not forget, I have to compromise, quality of my home and size. 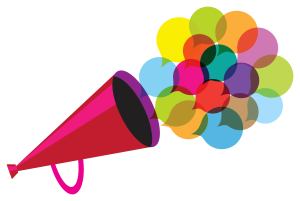 (I went to an open for inspection on Saturday as I’m having to contemplate moving) and the kitchen was crappy 70’s! Not even nice or retro 70’s! We’re talking three kinds of BROWN TILE where there was already BROWN CUPBOARDS! In a really small space, I can’t do it!

I grew up in a brown 70’s house (my dad still lives there) and a BROWN SCHOOL UNIFORM. I’ve suffered enough!

I’m not being melodramatic, they really want to reduce my allowance at a small amount per fortnight for the next 24 years!

Keep in mind, they harass me every 3 months threatening to take a significantly larger portion that would see me not pay my rent or eat!

Also keep in mind, I’ve previously stated eat Salami to shorten my life and if this keeps up I won’t be able to afford Salami either. 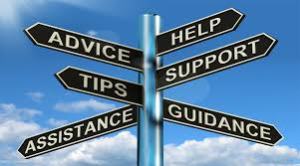