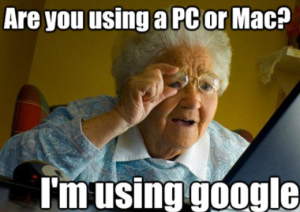 Hot off the Press

Monday, rudely awoken at the crack of nothing! At 3.45am. There is no God! Who rings anybody’s doorbell at that hour? I imagine it wasn’t even mine but likely unit 2………did I mention they told me they are moving? They were given notice to vacate using the excuse that family was moving in. I doubt it but, it’s the excuse landlords can use to get rid of tenants. When they told me, my neighbours suggested others would move in I would hate instead. Rude! I don’t hate them I just intensely disagree with their use of the doorbell rather than a key to open their own door and their definition of the term ‘Hippy!) Anyway, saw my Shrink, so good start to the week despite feeling knackered! 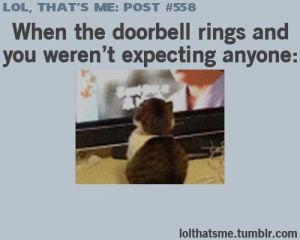 Glad I took photos of the concrete bollards in the Bourke Street Mall as the LEGO has been discarded. Ah, I’m sure it will be replaced. Give us time. 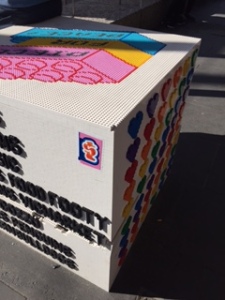 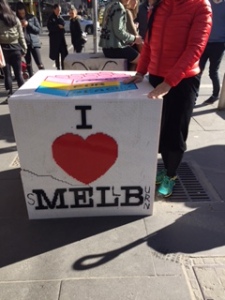 Ran into a retired Nun getting off the tram and decided to attempt to convince her to vote Yes, on the upcoming Same sex marriage equality postal vote. She actually doesn’t mind if two men love each other or two women love each other, it was just the use of the word ‘marriage’. I attempted to give her other points to consider and even after telling her I was a “Bitter single straight barren spinster” (yes, I told her I wasn’t bitter) she gave a little laugh and I gave up. I just hope it gave her something to think about.

Tuesday! Ladies?  Because I don’t think I have many male followers………would you prefer a trip to the dentist or the gynaecologist? I confess I’ve never seen a gyno but get my regular Pap smear every two years as it is recommended and as I went to the dentist today I confess to say, I vote pap smear! I had my teeth cleaned today and I confess I squirmed the whole time, and wringing my hands. I absolutely hate it and I’ve had fillings without needles. I’ve had needles driven into my lower back near my spine with only a local anaesthetic.  But Pap smear! I confess I kept holding up my right pointer finger to indicate I was drowning! (They suggested my left hand) but I had to remind them my left arm didn’t work and I promised not to get in their way. So, I guess it took longer than normal for that reason. I agreed to an x-ray which I later regretted as now I have more appointments to mend 4 fillings! 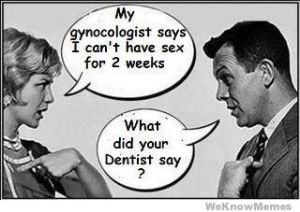 Standard Wednesday, with a drop-in visit with Bella. She is often hiding and today I worked out the perfect way to encourage her to emerge. I can’t believe it has taken me so long. The shop has many, many pet toys. (You know the ones that squeak?) I love those toys. I just go crazy with the squeaky toys and she comes running. Awww. 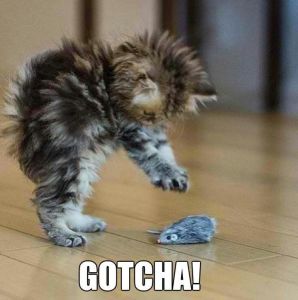 Thursday, having family generally ignore my needs and isolation from family or friends and continually under delivering on promises. Therefore, sabotaging my ability to have funding or use things I need. I had the severe case of the CBF’s!

I kept my head down for the day and was largely off-grid. The few people I did reach out to didn’t improve my outlook much. Afternoon nap and rather late lunch was just what Doctor Helen ordered. A late text to a friend Michael and I learnt it had been his birthday! So, I gave him a call. Phone calls with Michael can cover a Plethora of topics and go for hours. Tonight, was nearly an hour, a short one all things considered. Ate dinner after midnight! I’ll get back on track tomorrow. Michael reminded me I’m overdue a trip to the community centre I go to for my free Osteo/Mio appointments. It’s a great way to feel your own life is normal. 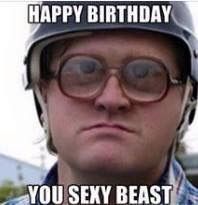 Friday, a long weekend bought to us by the AFL Grand Final in Melbourne. I mentioned I’m not into sport? Yes, very un-Australian. It also makes fun for going out shopping. Plenty of woman with a ‘kill or be killed’ attitude and men who have the day off work and don’t know how to act in normal society. Mixed with school holidays and a handful of teenagers treating the shopping complex like a playground. Running around playing kiss-chase? Is that what that was about? 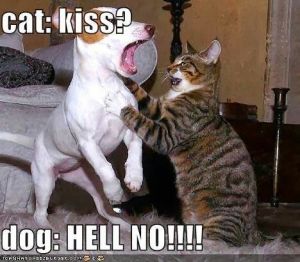 All I can say, is my attitude to people who are likely to knock me over? I go down, you come down with me! (Can’t wait to see what Noelle comes up with for that comment!)
Challenge issued……… Challenge accepted

Threw together a double batch of my special muffins and my carer left with the first 4 out of the oven. Muffins for everyone over the weekend! Ate dinner late and still ploughing through emails around 1.30am. So much for off-grid Saturday. At least I got to have a quick visit with both Bella and Wilfred this week. Looking forward to not having a schedule for a few days. 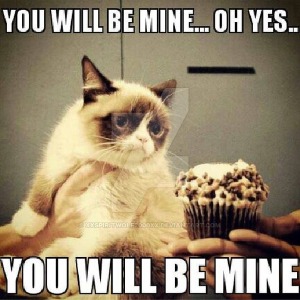 Saturday, grand final day in Melbourne. Best afternoon kip ever! Didn’t want to get up. Late dinner, later coffee then went to bed at 2am. Still awake at 4.30am. No judgement please, coffee keeping people awake is for amateurs……

Sunday morning. What!? It’s day lights savings? There is no God! It takes me all summer (and the rest of spring) to get used to it. As another week begins……I’ll leave you with some photos of my discoveries in my back yard. It’s a concrete jungle. 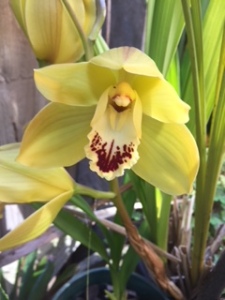 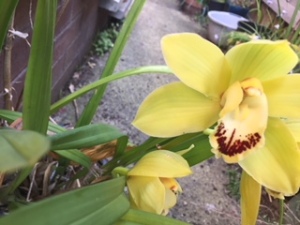 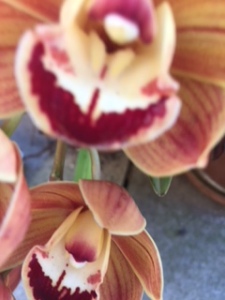 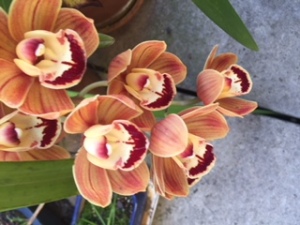 Lastly, read six comics this week. Note, failed to mention the pitiful number last week but more than made up for it this week. I’m currently reading Buffy season 9. But it did take a conscious effort to achieve that number.

This week I might attempt to get to bed before 1am, as I do like to have a realistic and achievable goal. I have started with the new service provider for my carers. My local council is no more so, here’s to a new week where every day I’ll face a brand-new carer, do my own in-house induction and within 20 minutes they will see me naked! Luckily, they get paid for that torture! I wish I had kept a tally over the years, there have been so many carers. 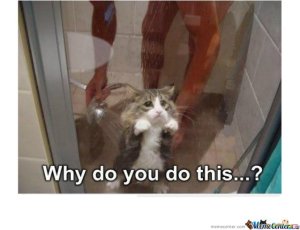 To another crazy week ahead! 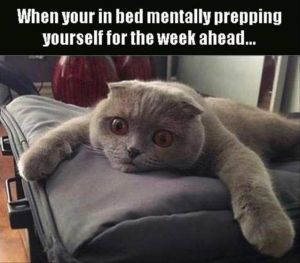