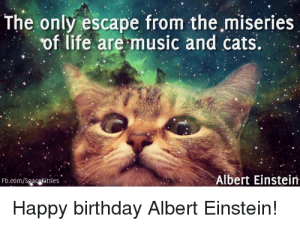 Music that is the making of serial killers, is the term for the “On Hold” music the government agency in Australia Stupidlink (yes, that’s my nickname for them, also a much politer term than others I’ve heard) and today, I realised why this piece of music is so terribly wrong. 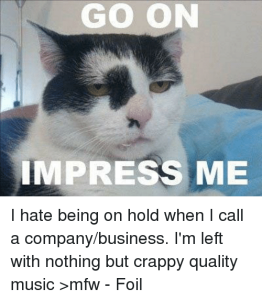 Generally, music has the power to transport us through time and space, to old memories and places and things.

But this piece of music is different and I just realised why. The piece is classical in genre and it’s got cello and violins and it’s meant to be relaxing and soothing. I imagine it’s meant to calm people while they are on hold for up to an hour, but makes it impossible for you to fall asleep. 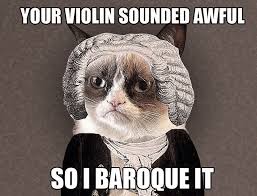 God forbid we do something productive while on hold. But the classical music is too fast and busy. Some instruments seem much too fast, making me, for one example rather murderous!

At this point, you are probably thinking for me to Shazam, the shit out of it, the on-hold music to tell you what it is? Trust me, I just tried.

Making me believe either Shazam only has a library of modern music (that’s an experiment for later) or they really have sped up the classical piece which I want to suggest some classical composer long since buried is rolling in his grave. 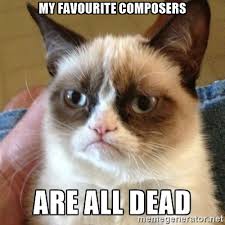 Any wonder the first automated voice message one hears when they call is a reminder to treat their staff with courtesy and respect. Am I the only one who does that? Actually, I must be, this is why I don’t go to my local office, I go to an office in another area, because the clientele is very obviously different. Better demographics, better educated, more respectful and I imagine many clients from 13 years ago are still going to the local Stupidlink to claim what they believe is rightfully theirs! 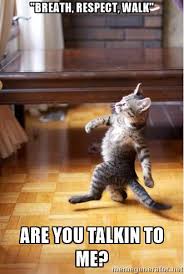 When I made people do work for the dole back in 2003, I had a lot of unemployed bums, who thought finishing High School was enough to set them up for life and other countless misconceptions and what life owed them. 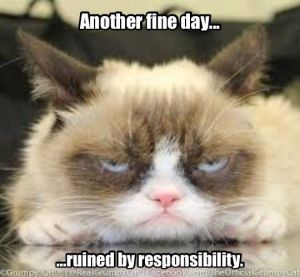 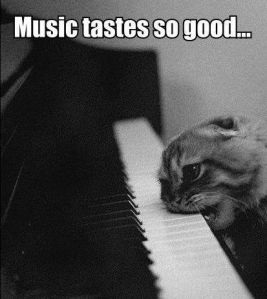 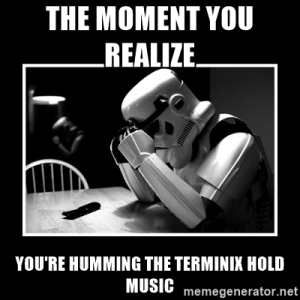 Music! The making of serial killers. The Australian Government Agency, then manages the distribution of welfare is called Centrelink. The nickname a friend used to call it was ‘Stupidlink’ which is a much politer version that what most people call it.

What I’ve found is if you are respectful, they will help you. This is when you get to speak to someone in their call centre. I put off calling them until I absolutely have to, because there’s nothing like being on hold for an hour just to tell them nothing has changed. I’m still poor, I still have a disability and I’m still living on the edge.

And that’s all after being tortured by the ‘On hold music’. I get the fact that the classical music chosen is meant to soothe, but it’s too busy! It’s too busy, and I can imagine people with serious mental health issues would want to kill themselves.

I like to refer to it as the music that is the making of serial killers. 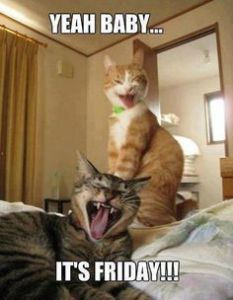 Fridays Are the Best!

I confess to say I don’t work! I prefer to say I’m retired, however the image that conjures is wealth and comfort and holidays. That’s the complete opposite of my version of retirement.

But my confession is not about that it is that despite not being able to work right now, I really enjoy and look forward to Fridays! No, really!

Friday for me means everything that needed to be done, was done. And on Fridays I go shopping with my Carer, young Janus. 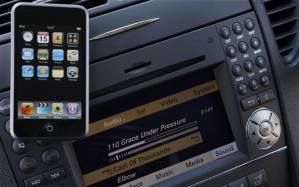 I park a CD or MP3 player and despite it being a short drive to the local shopping complex, we rock out to some tunes! On one occasion another Carer (51) took me shopping. I parked a CD however her son had given her a CD so we listened to Eminem instead. At one point we stopped at a busy crossroad for traffic and she was compelled to turn it down. It was funny, I was laughing so hard I was in tears. I commented to her about Eminem (every other word was the F*Bomb!) I mean why is Eminem having such a hard time in life?” (It’s rhetorical BTW)

Another time recently, one of my other regular Carers (55, whom I’d seen previous 3 days already) took me shopping. I mentioned a CD and she shot me down! I just gave it to her “You’re boring!”

I joked, she was going on the ‘Blocked list’ for shopping! So, that added bonus to Friday is listening to music when I’m out encourages me to come home and put on more music.

And to say music is my best motivator is a vast understatement.

Since returning from shopping, I’ve re-potted a plant/reorganised some cook books, painted the 1st coat of a tray I bought over a year ago (shuddup! It’s been a process) and I’ve already got a head start on tonight’s ‘admin!’

The sure sign that my week is over is when I’m sitting on the couch with my daily coffee and my Friday treat! Which is a Custard Scroll. 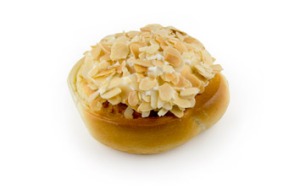 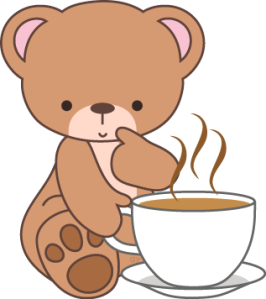 Preferable, I’ve even had my lunch way before 5.30pm. It’s rare, but has been known to happen.

By the end of tonight, I do my admin and put my diary aside until Sunday night!

Saturday’s, I go off-grid! No emails! No Facebook! No diary! No appointments!

Sunday’s I try to pull the weekend back together, to do ‘all-the-things I’ve not done and then Monday it all starts again! 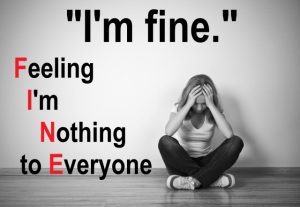 I suffer depression and anxiety. For me the depression has come and gone throughout life depending on the ‘shit’ at the time I’ve been dealing with. I imagine from 9 years of age and un-diagnosed at the time. And back then, shit just happened and you just got on with life. Keeping in mind that was circa 1980-ish (because I’m old!).

These days, my depression and anxiety has been the icing on the top of the cake on top of several other medical conditions.

But I manage to paste on a smile when I leave the house and I can problem solve like the best of them and laugh and joke with my friends (Carers).

It doesn’t mean I’m not depressed; it just means I cope better.

There is away depression has the power to suck the life out of you. It creeps up on you and can appear without you even being aware it’s your new best friend.

I prefer not to write when I’m really depressed. Because it’s disastrous and you can’t see the forest from the trees and even common sense decision making is beyond me.

I prefer to put on some loud obnoxious music and not just to annoy my neighbours.

Music for me seems to charge the energy in my home. Then I start to get motivated to do things, cooking, organise, whatever.

So, that moves more energy and then I can see progress and then it’s an improvement.

Depression can affect people who have chronic medical conditions.

It can affect people who seemingly have everything positive to live for.

Sometimes, it’s that one shitty thing, moment, thought that can put people over the edge.