Sensory deprivation is a weird thing. But I can best describe it as this; When I was about 23 years old having a tickle fest with a boyfriend, I was much less ticklish on my left and that was before my “stroke, not stroke.”

There have been times I’ve been leaning forward digging around my front loader washing machine and I go to slam the door shut and I have an intense pain in my left hand. Crap! My left arm has dangled forward and my hand has found its way inside the door, minor problem, but other times like yesterday, I took an oven tray from the oven, put it on the stove top and moved slightly to the right to work on the small amount of bench space to the right of the stove.

Took me a moment or three to feel an annoyance to my left hand. It was an annoyance until it hurt and I stopped what I was doing to investigate. My left hand was leaning against the tray I removed it and continued with the task at hand. (no pun intended).

Hours later, I was sitting on the couch (seriously, 7 hours later) and I was scratching at an annoyance on my left hand, then I stated rubbing it. 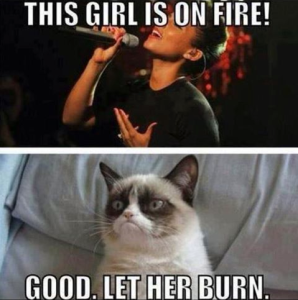 Finally, I looked at my hand, yes, I had burnt it and I’d broken the skin.

Cream, bandaid and off to bed. 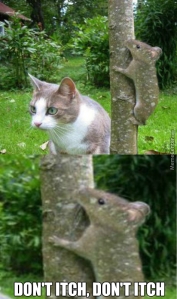 So, this is often how sensory or sensation awareness plays out particularly when you’ve lost some…